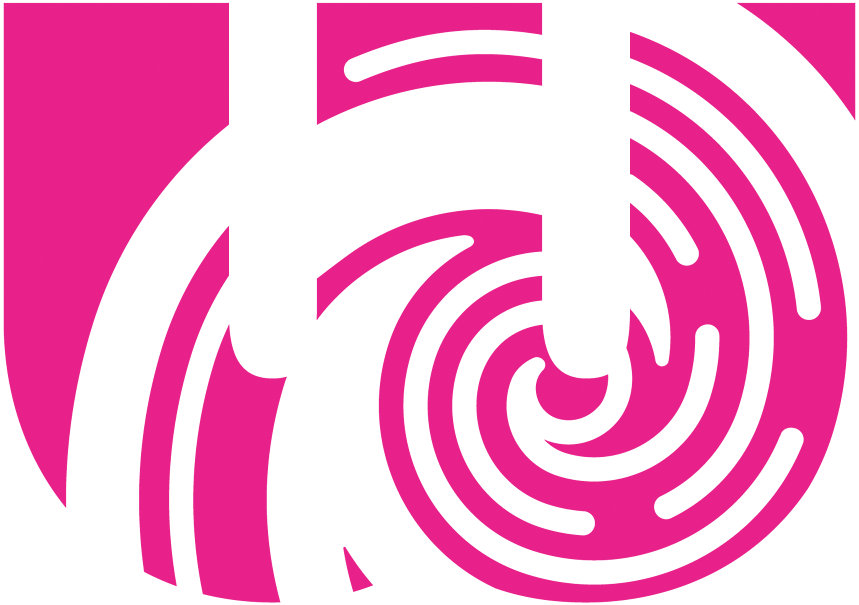 The recent race to implement SD-WAN globally has gained significant traction in the last several years; viewed as the magic wand that can wave away networking issues for enterprises that have found the limit of their existing WAN infrastructure.

As the market is now starting to mature and evolve, the honeymoon period is coming to an end and vendors are starting to develop next-gen SD-WANs, which will put the needs of the business before the capabilities of the

For nearly 30 years, businesses have been requiring efficient networking, especially for branched industries like banking and retail. The original solution was to simply install lines between the branches. This expensive-yet-cutting-edge solution developed into MPLS lines, which make a data packet’s journey from A to B much quicker, but significant costs remained.

Fast-forward ten years and enterprises that adopted MPLS lines started to find that the increase in bandwidth required for cloud computing, VoIP and SaaS were outweighing the network’s availability too. SD-WAN has risen from this particular pain point and resolves the issue by spreading the bottlenecked data across multiple transport methods, for example 4G LTE, ethernet, broadband etc.

SilverPeak founder, David Hughes started as an engineer for BNR Japan/Northern Telecom Japan Inc. in the mid-nineties, as the original need for MPLS arose. During this time, he held several positions at Cisco and then led Blue Leaf Networks as Vice President between 2000 and 2002. Taking his wealth of knowledge and experience, he founded SilverPeak in 2004, and has been at the forefront of developing network solutions for enterprises ever since.

Much has been said about the benefits of current generation SD-WAN infrastructures and businesses have benefited in multiple ways. Improved “The five factors driving SD-WAN as the future of intelligent networking” transport options free up bandwidth on MPLS lines, data is further secured, and efficiencies can be realised and therefore resources can be redeployed.

However, basic SD-WANs fall short of providing a Business-first methodology and fit the needs of the business within the capabilities of the network, rather than vice versa. Business-first models ensure that the network enables all the business’s needs first and in the coming years we will see this approach gain traction, as well as other trends.

Whilst mobile connectivity can act as an extra transport option, 4G is primarily used as a backup, in case of an outage or brownout, rather than a regular path.

The advent of 5G will change that. If 5G adoption spreads as anticipated, the high bandwidth and reliability will deliver a viable alternative to existing fixed line connectivity.

As Software-as-a-Service providers, like Office 365 or Salesforce, have established themselves in the market and show no signs of stopping, we expect the multitude of SaaS’s to integrate with UCaaS vendors as well as SD-WANs, to unify the products under one umbrella. This will ease the burden of businesses that currently require in-house resolutions to networking issues, as well as prompting providers to offer better management services and increasing the speed of implementation for new applications and services.

Surprisingly, not all SD-WANs feature end-to-end encryption. This is the primary way that data is secured over public networks and will start to differentiate the forward thinkers from the followers. Segmentation will also evolve as Machine Learning and AI develops further and allows the network to protect itself by discovering breeches and alerting admins to an issue; quarantining the section of network to stop the attack from spreading far faster than a human IT admin ever could.

Many current generation SD-WANs rely on DPI (Deep Packet Inspection) to identify and route information through the most efficient pathway, however early adopters will come to find that these may fall short in real-world scenarios. Silver Peak’s offering utilises ‘First-packet IQ’ technology that enables data to be identified much quicker than DPI, which requires several packets of information to be received before being able to identify and route. Silver Peak’s first-packet IQ feature can identify applications or domains by the first packet of data received, in order to speedily separate white-listed traffic from the packets that needs further inspection, at a secure data hub before being sent , providing further improvements efficiency and latency.

These trends will all lead to consolidation of the market, as the wheat is separated from the chaff, and the multitude of vendors who ‘tack-on’ SD-WAN functions without realising their necessity will fall by the wayside. This will leave room for the providers who invest and realise its importance, to grow and accelerate the deployment of SD-WAN globally, whilst they reap the rewards. SD-WANs may be an invaluable tool to maximise the efficiency of an enterprise’s network and save money, however the service they provide is only as good as the

vendor that designed it. Finding a vendor or Managed Service Provider that applies a Business-first model, who can fully understand the requirements of the business and does not stop until the network offers the complete host of features and security required, is vital to developing a network architecture that will supply a reliable connection now and in to the future.

Your business needs to be able to flexibly secure and connect users to applications via the most cost-effective connectivity available.

Benefit from unprecedented levels of visibility, control and security, whilst improving application and network performance.